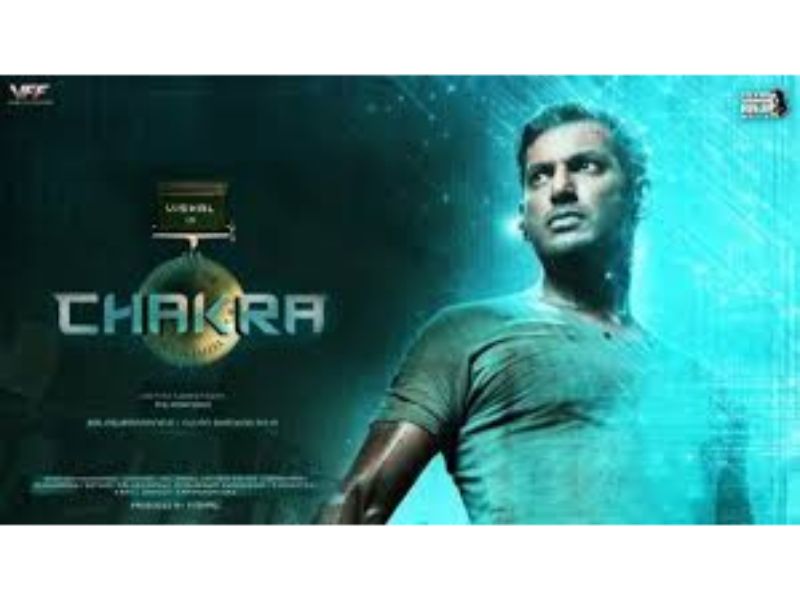 Vishal Chakra is a Hindi film which is going to release recently, in this film you will be seen Vishal Krishna playing the lead role, apart from this you will see many famous actors and actresses working together in this film Cassandra. I will be seen working with Krishna, in addition, the film has another lead actress named […] 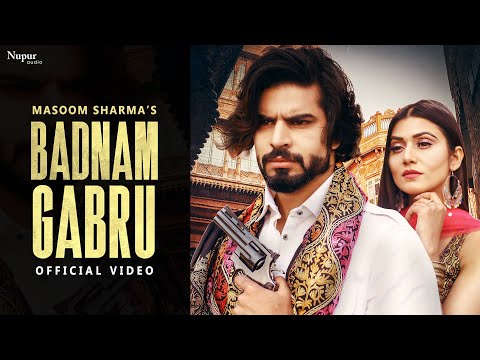 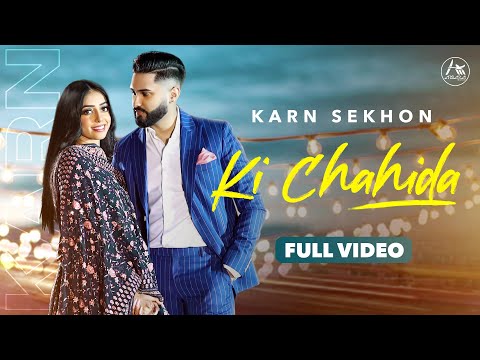 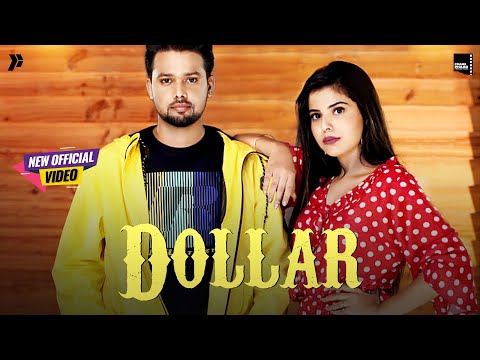 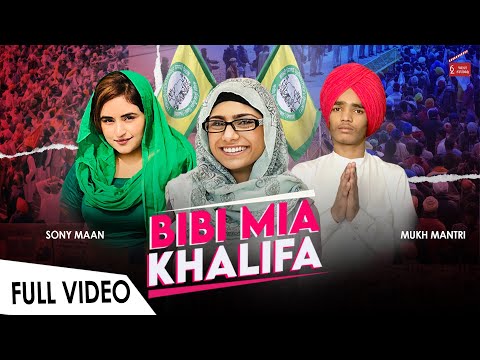 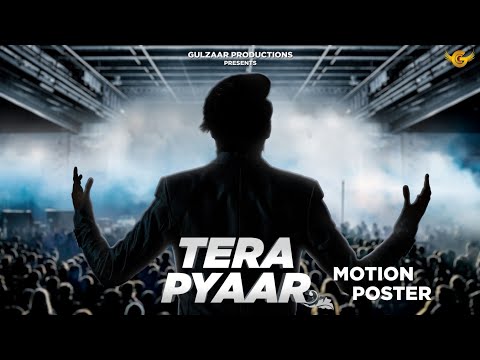 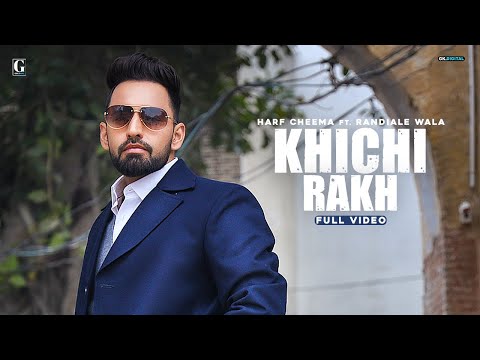 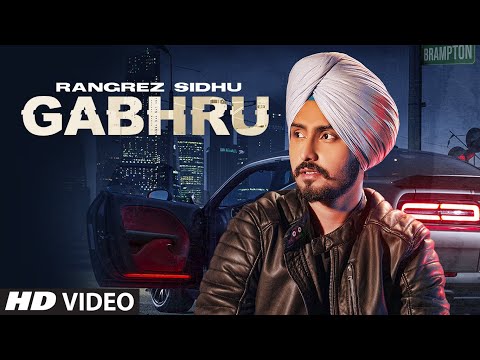 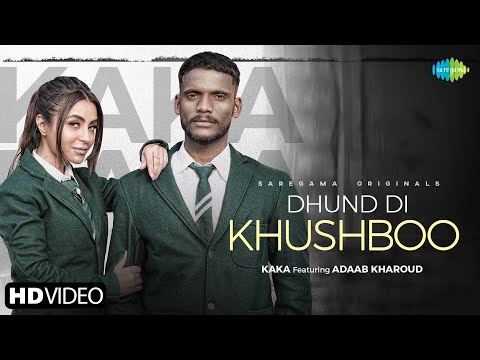